What you voted for

The Atmos Project to develop the Dairy Crest site in Totnes is groundbreaking. It puts the needs of the community above profit, delivering the jobs and housing the town desperately need. We need a change of heart. Our campaign aims to see the realisation of this groundbreaking project.What can we do? 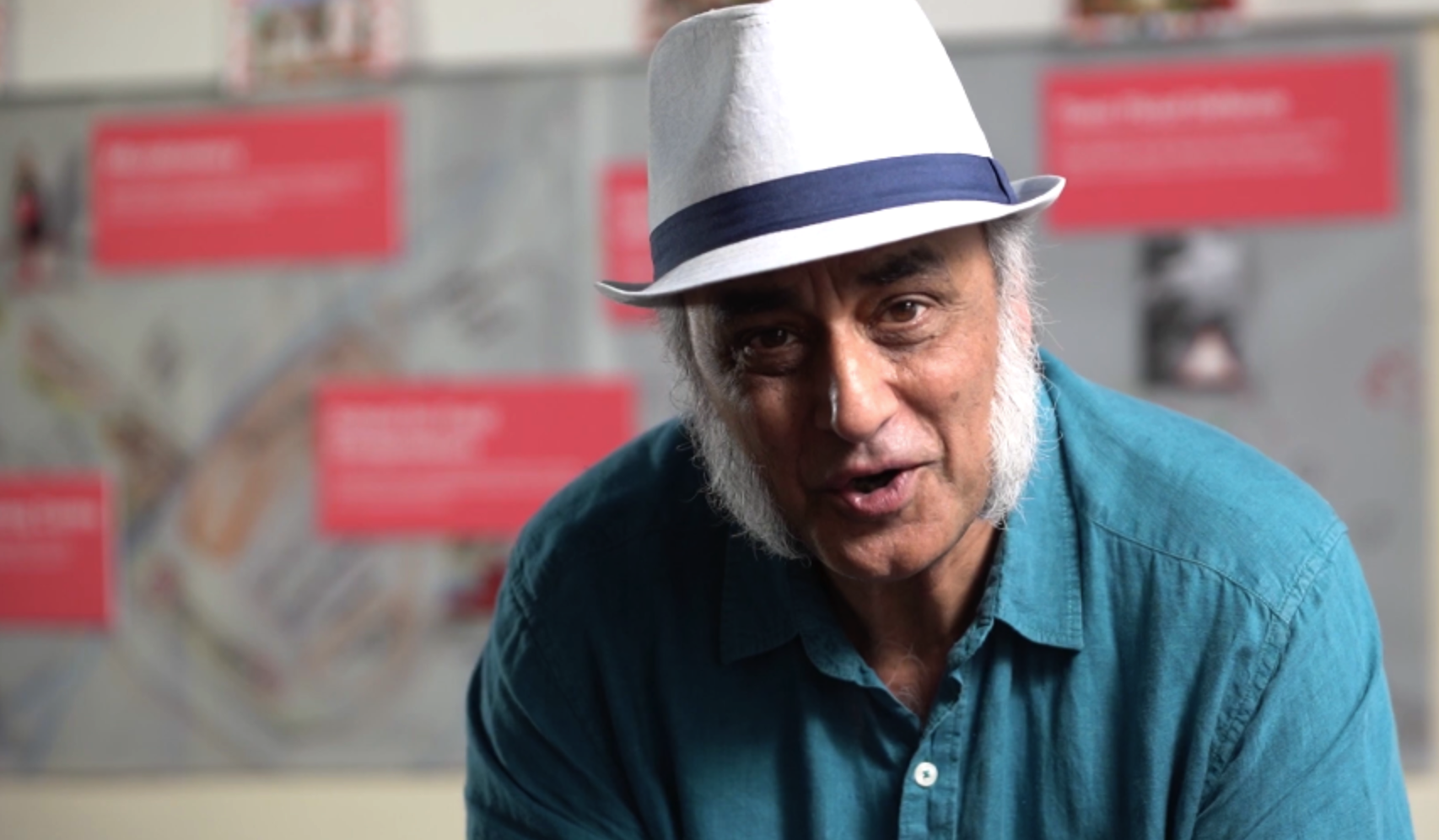 We are the Atmos for Totnes campaign group

The Atmos Project is groundbreaking, ambitious and fulfills so many of the towns needs. Which is not surprising as it is designed by the people, for the people.

Totnes Community Development Society (TCDS) was established to deliver the Atmos Project according to the plan we, the town’s residents, designed.

Then at the eleventh hour, the site was instead sold to FastGlobe (Mastics) from Essex, in a backroom deal just hours before we were expecting to sign final contracts.

How did we get here? What happened?

The Dairy Crest site was left to rot for years as private investors refused to buy what was deemed a problematic site. That was until TCDS, the people of Totnes and an expert team of architects, surveyors, builders, decontamination experts and ecologists made the site viable.

Over 4,000 meaningful contributions from 20 rounds of community consultations led to a masterplan overwhelmingly approved in a town wide referendum. By enacting the UK's most ambitious use of Community Right to Build legislation, and by achieving planning permission, Totnes achieved something special – a people-powered shift that puts development in the hands of the community.

We all made it work, but we also made it an attractive proposition for land agents. It's 'just business' they say.

But there is another way.
‍

See what we voted to see on the site

Why it matters for the future of Totnes

"After 50 years of everyone-for-themselves, culminating in the still-raw divisiveness of the Brexit campaign, we need this re-consolidation throughout the whole of British society.  And we need it much more than we need yet another development driven solely by developers' self-interest".

The project took too long, you had your chance

That's just not true. For 3 years the community worked together on a Community Right To Build 2014-17 to finally achieve planning permission. See Timeline And 2 years for the Community Right to Build Order to be Shovel-ready with all plans, permits and permissions 2017-19. This is an amazing achievement in such a short time.

Private developers would say that, wouldn't they! And again this is not true. We have all the extensive planning, build phasing and financial backing to realise The Atmos Project.

With many years of intimate understanding of the site our biggest fear is the continued neglect and time for another developer to start the process from scratch. Well, not exactly from scratch as the work created by Totnes Developers is pubilicy available.

Keep the heart in Totnes

Keep in the loop with our short newsletter - Including news, views, art and resources. 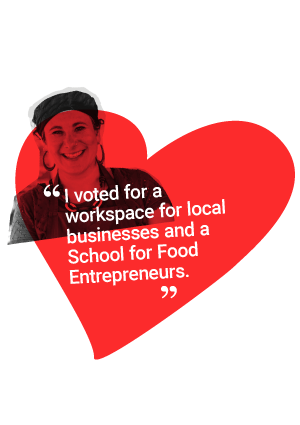 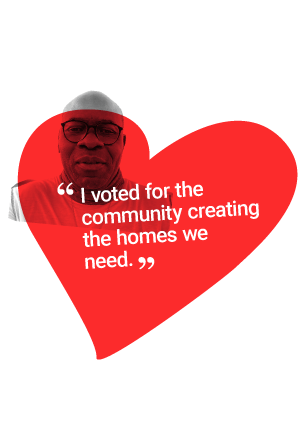 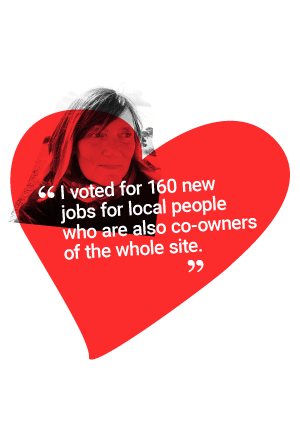 Our campaign aims to show why the Atmos Project matters, and to support Totnes Community Development Society.

Want to get involved?